Alnwick Turns Down Offers to Remain at Bolton 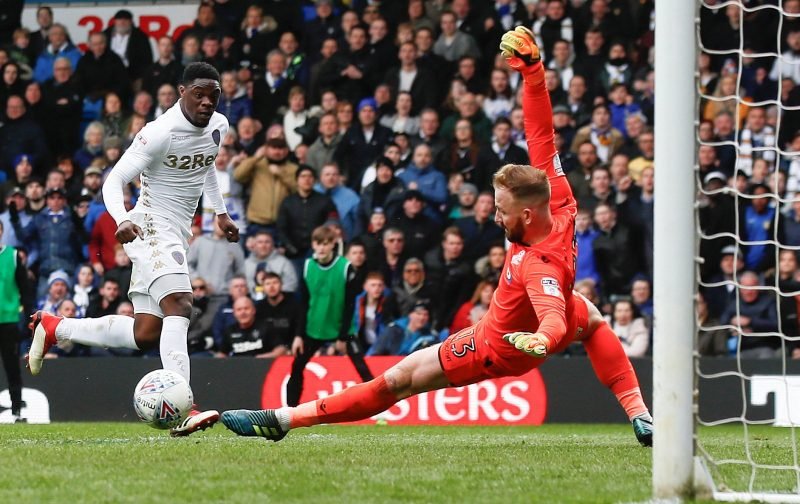 Ben Alnwick will be staying at Bolton Wanderers, signing a new two-year contract despite offers from other clubs.

The goalkeeper, who was our Player of the Season, was out of contract, but despite talking to other clubs, with home-town club Sunderland amongst those rumoured to have wanted him, he always wanted to stay at the Macron.

“We’ve been talking about the contract for a while now, and once I could get it over the line today I was absolutely over the moon. It was always my goal to get the number one shirt and keep it. We spoke to other clubs and there has been other options out there to leave but for me it was a no-brainer to stay here. I love it here, I’m settled here, and it’s somewhere I want to stay,” Alnwick told the official site.

That sorts out one of the key players we simply had to keep this summer, and also more or less confirms that Ben Amos will once again be sent away, whether it’s permanently or on a third successive loan deal.

In terms of keeping other players, David Wheater will probably stay, if his drunken ramblings post Survival Sunday were anything to go by, Aaron Wilbraham may still get another year, which is a move I can’t really get behind, although I’d happily buy him any drink he ever wants to drink (okay, I’ll stretch to a pint), while there’s no indication on what will happen with Darren Pratley and Karl Henry.