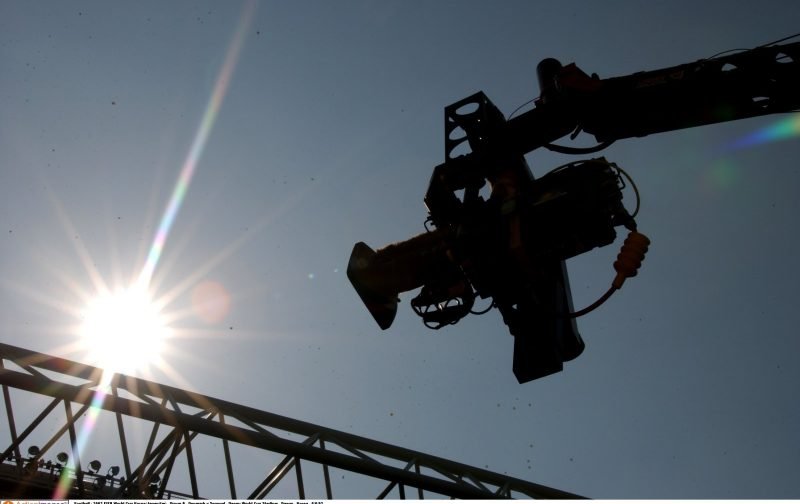 Bolton are in poor form, and things don’t get easier tonight as we travel to Villa Park to face what has been an underachieving Aston Villa side, but still a side who if they clicked would probably comfortably beat us if we play anything like we have of late. It’s live on the telly as well, which gives us the added possibility of being humiliated in front of a global audience. Yay!

????️ David Wheater urges his team to stick together and put things right when they come up against @AVFCOfficial at Villa Park tomorrow evening.#BWFC ???????? pic.twitter.com/PGyp0CvFw2

There are no new injury absentees, with Pawel Olkowski seemingly getting over a small ankle problem. Sammy Ameobi and Stephen Ireland are still not yet fully fit. Birkir Bjarnason will miss this one for Villa, Yannick Bolasie could make his first start for the club, while Albert Adomah is back in contention.

Bolton have never won at Villa Park in league games played outside the top flight. Last season’s game resulted in a 1-0 defeat, while our last win there came in a Premier League encounter in 2012, David Ngog and Martin Petrov scoring after Stephen Warnock put Villa ahead.

The last goalless draw between these two sides was the FA Cup semi-final in 2000. Hi Dean.

We have just two goals in our last eight games.

New Villa boss Dean Smith won three out of three against us while he was Brentford head coach.

Villa haven’t quite got going yet under Smith. If we can drastically improve, then we could get something. 1-1. Although if we don’t, we won’t. Simple as that.

Swansea at home next Saturday, before a trip to Millwall after the international window.