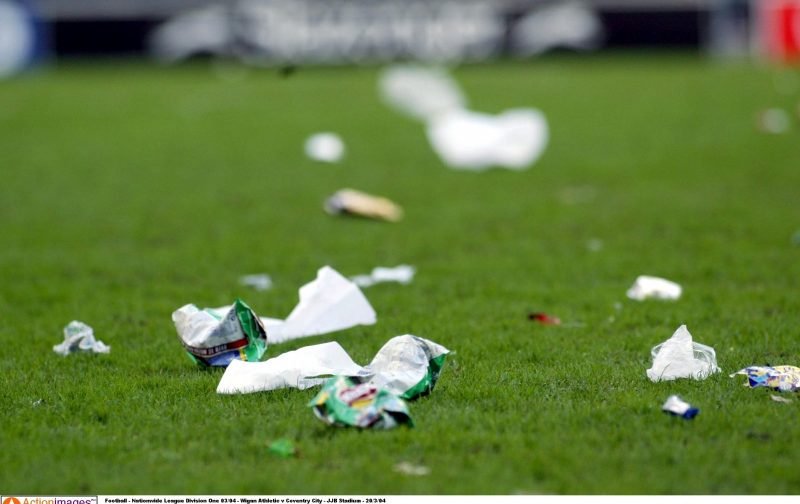 If you’ve been to every Bolton away game this season you’ll have already experienced two 5-0 defeats, a 6-1, a 7-1 and after last night you can now add a 5-1, as Lincoln was added to the list of thrashings we’ve had on the road.

In fairness, it probably wasn’t a 5-1 game. A poor first half saw us concede a headed goal early on, but after the break Ronan Darcy scored his first Wanderers goal with an excellent finish. Considering some of the chances which he hasn’t been able to take of late, he went and scored with one of the more difficult.

From there we had a good spell, which would come to an end when a former player in Tyler Walker curled in a great finish.

The most disappointing part of the night was how we collapsed in the last 10 minutes, including a clearance from Toto Nsiala which ended up going in off Remi Matthews. 2-1 became 5-1 very quickly, and we’ve seen similar spells already this season.

The midfield couldn’t cope while the left back situation needs sorting sharpish. The big question now is are we going to replace the players who have departed like for like, or are Football Ventures now looking at preparing for League Two football next season?