Bolton Could Encounter A Couple Of Old Faces At Scunthorpe 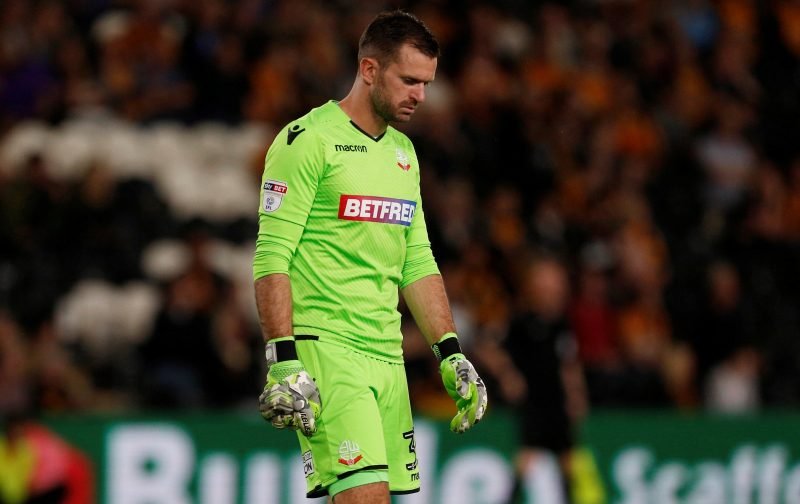 Bolton aim to make it three league wins in a row tomorrow night when they travel to Scunthorpe.

There seems to be just the feeling, scary as it may seem, that things are starting to click a bit. We were, at times, against Stevenage comfortable as we’ve been all season. Eoin Doyle has scored in consecutive games, Ali Crawford is finally on the scoresheet, and we seem happy with the goalkeeper and defensive trio.

Again, Wanderers have no new injury worries, and we could conceivably name an unchanged side from the weekend, unless Ian Evatt feels he wants to rotate one or two with Saturday’s match with Southend in mind.

This is Bolton’s first trip to Glanford Park since April 2017, when David Mirfin’s early goal gave them a win. We would be promoted weeks late, while Scunny failed in the playoffs, so it all worked out well in the end.

Scunthorpe are third from bottom but a seven points from a possible last nine have lifted them three points clear of Stevenage with two games in hand. Former Bolton player Neil Cox is the manager, while ex-goalkeeper Mark Howard has made a few appearances this season. Only Ryan Loft and Kevin van Veen have scored more than a single goal, both notching up an eye-watering…two.

Go on, lets be positive. These are two teams who aren’t exactly banging them in though, so I’ll go for a 1-0 Bolton win