Bolton Defeated At Home For First Time Under Hill 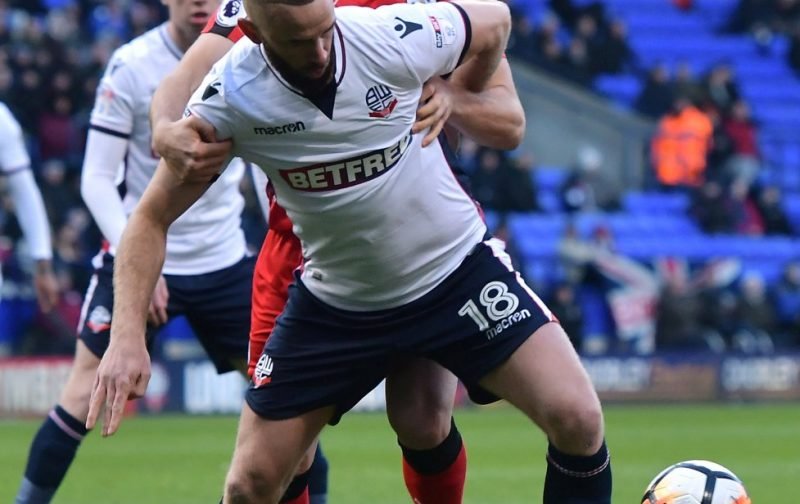 Going into yesterday, it felt like a game that we should have been winning, or at least not losing to keep the positivity going. The reality proved to be completely different.

Bolton’s injury problems continued which didn’t help. Just as there was some positive news about getting a couple of players back – Josh Earl and Chris O’Grady were back among the substitutes, Jack Hobbs was absent after his back problem, an injury which has blighted his career, flared up again.

This resulted in Adam Senior and Yoan Zouma being the central defsive partnership, while Jason Lowe sat in midfield in place of Liam Bridcutt, with Sonny Graham coming into the side to go in front of him with Ali Crawford – who delivered some good balls and chased things down.

After an even and not particularly memorable first half, Bolton would go on to take the lead early in the second, with Thibaud Verlinden heading in after being set up by Joe Dodoo, who was introduced at the break in place of Dennis Politic. That was as good as it got though, Rochdale soon brought on Aaron Wilbraham, who was as warmly welcomed an opposition player for many a year when he came on. It would have been good had he not done anything, but he in fact proved too much to handle for the young defence.

Within five minutes Callum Camps had levelled from the edge of the area, Oliver Rathbone then put Dale ahead seconds after Adam Chicksen, had he put it either side of former Bolton keeper Jay Lynch, would have had us 2-1 up, but he put the shot straight at the keeper. As much as the defence may be talked about – it should be noted we had as many chances, on and off target, as Rochdale. They scored three, we scored one.

Fabio Tavares then condemned us to a first home defeat under Keith Hill in the 84th minute. Not a good afternoon at all, and we now face back-to-back away games, at Bristol Rovers and Lincoln, with what could be a defensive headache, unless Josh Earl can recover quickly enough and play at centre-back, a position where he hasn’t had the opportunity to play much but apparently prefers.