Bolton Draw At Rotherham – Is It That Bad? 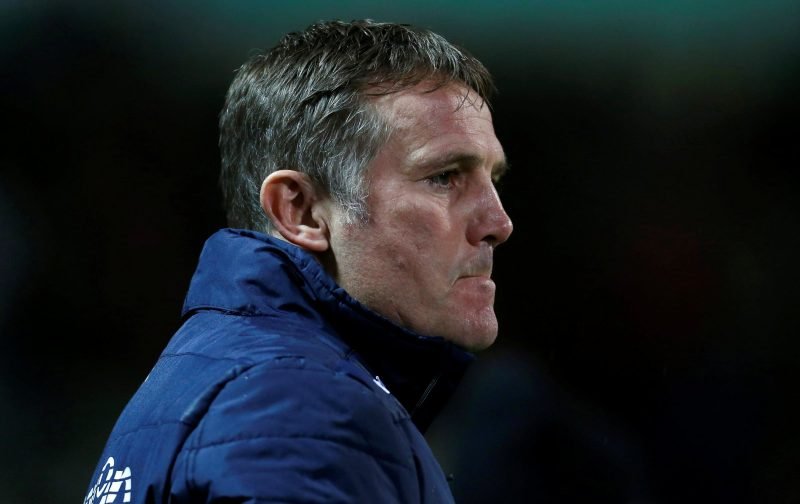 Bolton’s draw at Rotherham yesterday didn’t appear to be a classic and it brought out a lot of ire and frustration, particularly while we were 1-0 down.

The team was a bit of a change, to say the least. Phil Parkinson decided to try the three (or more accurately five) at the back experiment again. There were pros and cons to the selection. Jonathan Grounds being taken out of the firing line went down pretty well, even if Lloyd Dyer wasn’t exactly Roberto Carlos in his place. The two up front brigade would have been appeased by the Clayton Donaldson-Josh Magennis duo, and later would be vindicated when Donaldson set up substitute Christian Doidge for the late equaliser. I’m still not a fan of the system myself though, so you can’t please everyone. If we win games with it, I’ll change my mind.

There was some underestimation of Rotherham from fans too. Lots of comment on Twitter went along the lines of only getting a draw against Rotherham. I won’t begin to defend the performance or anything like that, but they’re a side that has beaten Derby and has only lost once at home (although that was Hull) – why do we have a divine right to turn them over?

It wasn’t great, but it’s difficult to get the meltdown in some quarters.