Bolton Fans Dismayed To Travel To The Halifax In Yorkshire 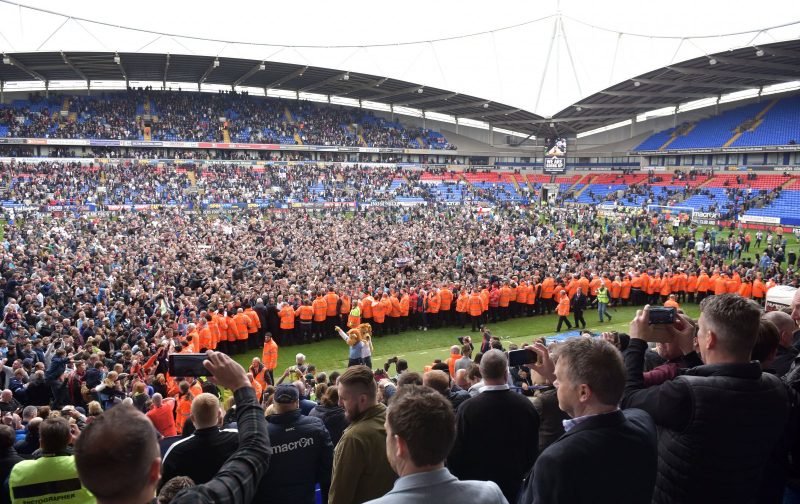 Bolton Wanderers fans have been annoyed by the decision to take on Halifax Town in a pre-season friendly.

While there was nothing against the West Yorkshire club, the word Halifax raised hopes that there would be a pre-season game abroad, to be played in the Canadian city.

But instead, we’re just going to have to make the short trip on the M62, one that doesn’t involve a trip on a plane, nor drinking overpriced beer in an airport bar at 7 o’clock in the morning.

One anonymous Wanderers fan told us: “It’s an absolute disgrace. I saw the friendly announced and thought it was sick that we were off to Canada. I booked hotel, flights and all that straight away, and even renewed my passport. It was only when I tweeted Superagent in the hope of seeking some sort of approval people told me there’s one in Yorkshire. I blame Phil Parkinson.”

In all seriousness though, the game at Halifax will take place on Saturday 14th July, at 3 pm. One other game has already been confirmed, three days later at Morecambe.