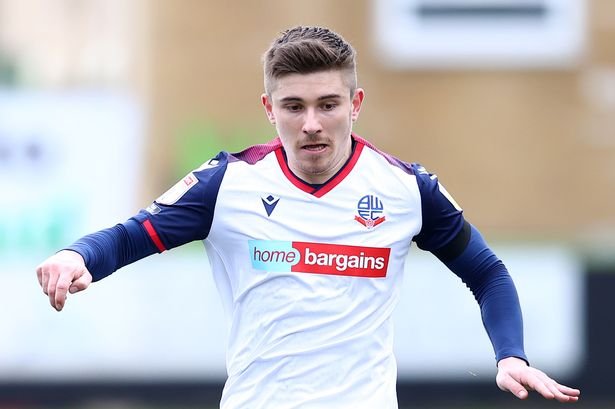 Bolton finished pre-season unbeaten after a 2-2 draw against Blackburn.

It could have been much, much better in terms of the result – Wanderers were 2-0 up through a George Johnston goal scored, wait for it, from a set-piece, while after the break Dapo Afolayan’s ball into the box was turned in by a Rovers defender to double our lead.

While we put in a good team performance, for Blackburn it would prove to be about one individual. Ben Brereton, fresh from becoming a cult hero in Chile, scored twice as the Championship side fought back, but the truth was we were better then them for a good chunk of the game, before the substitutions took place, those who hadn’t come off seemed to tire, and it just went off the boil a bit.

Plus, after 17 months, it was nice to be in the stadium again. Just under 7,000, including a little over 1,200 Blackburn fans, were in attendance. The home fans will have been encouraged by the decent football on show, yes the ball was given away sometimes, but Afolayan was dangerous, with a couple of first half chances before forcing the second goal. The midfield was good, Josh Sheehan looked like he’s more than capable, while Joel Dixon made some good saves, even if his kicking was a bit suspect. Amadou Bakayoko showed some decent touches but it could be stronger in the air.

Overall though, a decent afternoon’s football. Nice to be back in the ground, a good atmosphere, some goals, and Bolton got a result. Now it’s onto the stuff that actually matters.