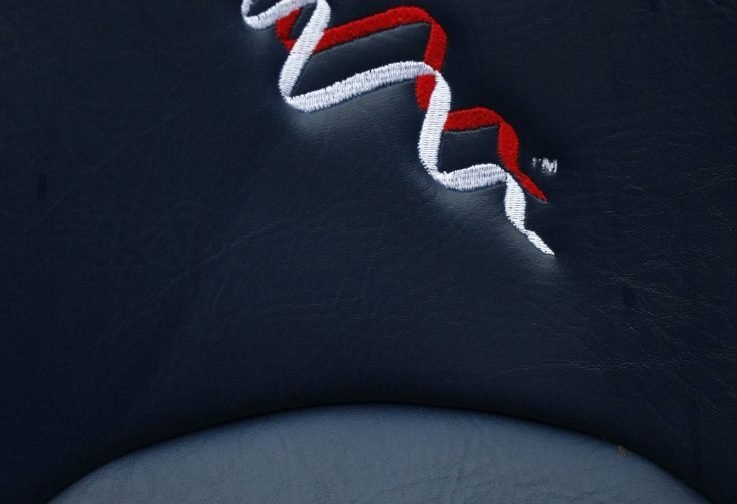 After a promising point away at Cambridge at the weekend, Bolton will try again to get a first win for Ian Evatt at home.

Tomorrow’s opponents are Bradford, a team who we’ve faced on quite a few occasions in recent years. It’s another side that aren’t too far away from us in the league, surely we’ve got to put one of these away at some point. There’ll be eyes on both ends of the pitch for us, Eoin Doyle won’t be involved so it’ll be almost certainly up to a Arthur Gnahoua and Nathan Delfouneso partnership to see how we far up front. And there’ll be attention on Billy Crellin after Evatt’s rather provocative remarks on Saturday, from which he has since slightly backtracked.

There’ll also be fans at the University of Bolton Stadium, well sort of, with the hotel bar screening the match. Not allowed to look at the pitch though, it knows what it’s doing, that coronavirus…

🗣️ 𝗘𝘃𝗮𝘁𝘁: 'Tomorrow is another opportunity for us to get three points. The club wants three points and wants to get that first victory here at the @UoBStadium.'#BWFC 🐘🏰

Wanderers are without Eoin Doyle after he came off on Saturday, so it’s a likely a Gnahoua and Delfouneso partnership up front. Tom White, Shaun Miller and Lloyd Isgrove were all apparently nearer to a return, so let’s see if they get in the squad tomorrow night.

Not too long since we last played Bradford, as we met last month in the first round of the Carabao Cup, losing 2-1 at home. Our last league game against the Bantams at our place was in September 2016, when we played out a goalless draw.

Bradford sit 15th, three points and three places ahead of us going into this round of fixtures. They’ve been a bit hit and miss, with some poor results at Valley Parade, but they’ve already won at ours, and are unbeaten in the league on the road. They changed their formation for Saturday’s game against Newport, and ended up losing 3-0, so Evatt has predicted they’ll be more like their usual selves.

2-0 to Bradford, just have the feeling they’ll be happy to come here.