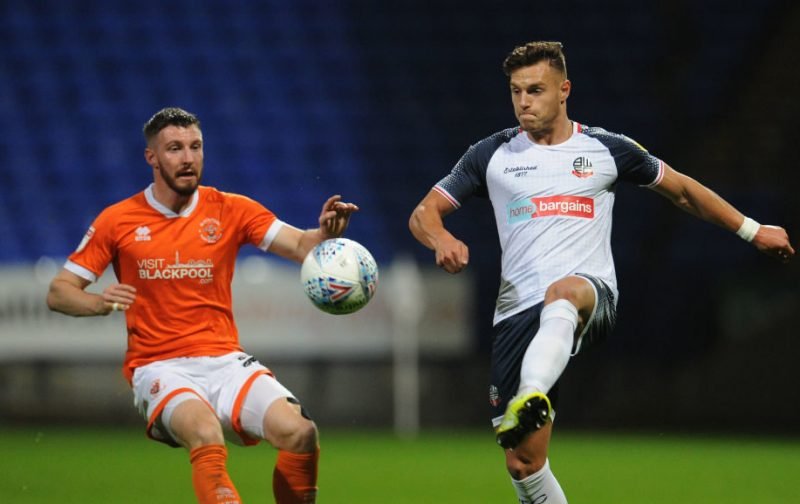 It wasn’t wholly unexpected and the official club statement on the matter had so much spin in it would probably have left you a bit dizzy, but the key points were

Naturally the downsizing of the academy and the scrapping of the Under-23s will immediately scream cost-cutting to a lot of people, and there could well be an element of truth in there. The academy’s category will fall in lines with those at most League One and Two clubs now, although Bournemouth, Preston and Luton are in the top two divisions and have Category 3 academies too. Brentford and Huddersfield are Category 4, closing their academy to kids.

Some comparisons are being made with Brentford but I’m not sure it’s a good one. Brentford have a B team that play a number of friendlies, the team made of 17 to 21 year olds who are generally signed from obscure leagues or released from the youth systems of bigger clubs. There’s nothing stopping us from doing something similar, but you’d think that would have announced already. It looks as though, whereas Brentford focus on 17-21, we’re going towards looking at ages 9-18, then we’re just going from Under-18 to first team, which if the players are good enough, then fine. A streamlined pathway, where the money can be focused on slightly fewer players may even convince good youngsters to hang around, rather than disappear somewhere else. One problem a lack of an under-23 side also brings is ironically for senior players. If they need minutes after a long injury where do they go to get up to speed?

More thought has gone into this by the club than the few minutes I’ve done to write this, and there’s almost certainly logic behind these changes, but at the moment I don’t see the exact line of thinking they’re taking with this.