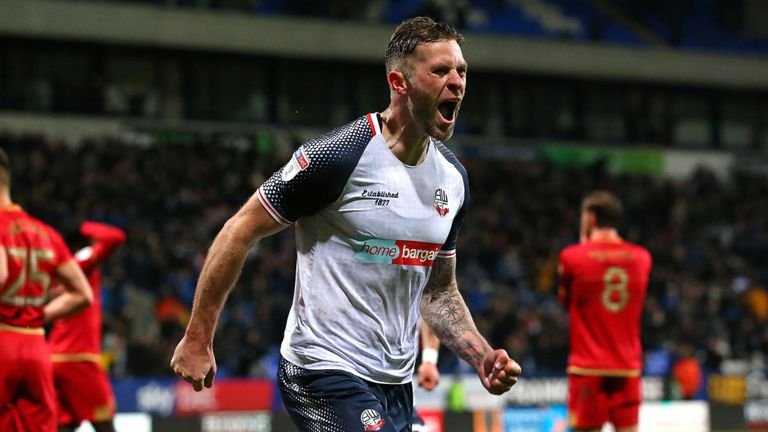 Daryl Murphy has revealed he served a drugs ban while at his previous club Nottingham Forest.

Murphy took cocaine on a night out, and last year served a suspension, a fact he decided to go public with a statement issued to subscription website The Athletic.

“I would like to stress that the taking of recreational drugs is something that I don’t condone whatsoever,” Murphy said.

“I served a suspension at the beginning of last season for making a bad decision while on a night out. This was an isolated incident which happened out of competition when we had no game.

“I immediately regretted it. I am not proud of what I did but it’s something I have put behind me as I want to concentrate on my football career.”

It doesn’t affect his status with Bolton whatsoever, the ban has been served, with players suspended not being publicly named by the FA, which on the face of it doesn’t seem a very transparent way of doing things. Hopefully it is something he has put behind him, and doesn’t resurface while he’s with us.

Murphy did return to the Forest fold after his ban, scoring four times in 28 league games before joining us in September. He is currently bang in form, scoring in his last five league appearances.