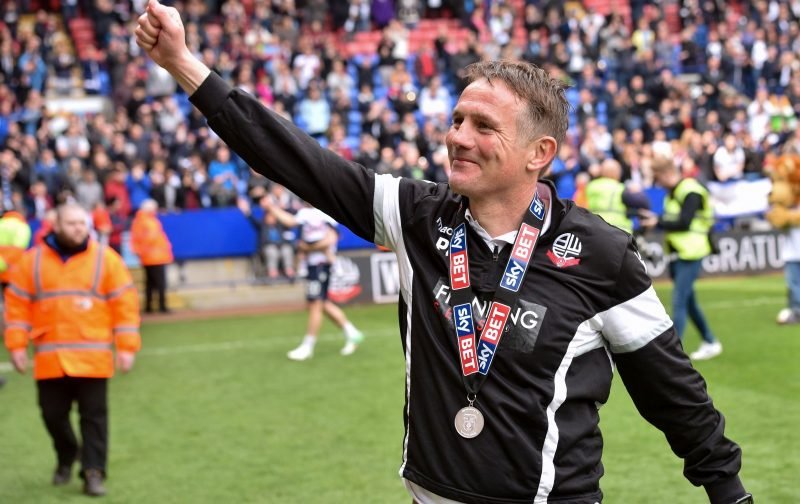 What a day. We may have achieved more, I would still argue last season was a bigger achievement in fact. We may go on to get a promotion sometime in the distant future, we may even win a cup one day or even become Champions of Europe or something really fanciful like that. But it would take something to match the ebb and flow of what happened yesterday afternoon at the Macron.

From minute one the team gave it a go, the fans responded in kind. It had the potential to be different. The team announcement was dominated by the inclusion of a certain Aaron Wilbraham, while it turned out to be inspired at 2.30, at 11.30 it was derided. Better received was the inclusion of Mark Little and Antonee Robinson in the full-back positions, while the Derik-Pratley-Henry triumvirate was finally knocked on the head, Josh Vela coming in for the Spaniard.

It was a much more intense performance, we shot on sight, we actually had more shots on target than any other team in the Championship yesterday, while Mark Little got forward so much yesterday I was worried it was going to backfire at some point. Even at 2-1 down, at least we gave it a go and were set to rue the weeks before as opposed to the final day.

But when Wheater equalised and Wilbrah…no. In fact, there was barely time to process the equaliser and the fact we were alive once again before the winner was scored and the Macron exploded like it arguably never had before.

Turns out this team does have a backbone. We are staying up.