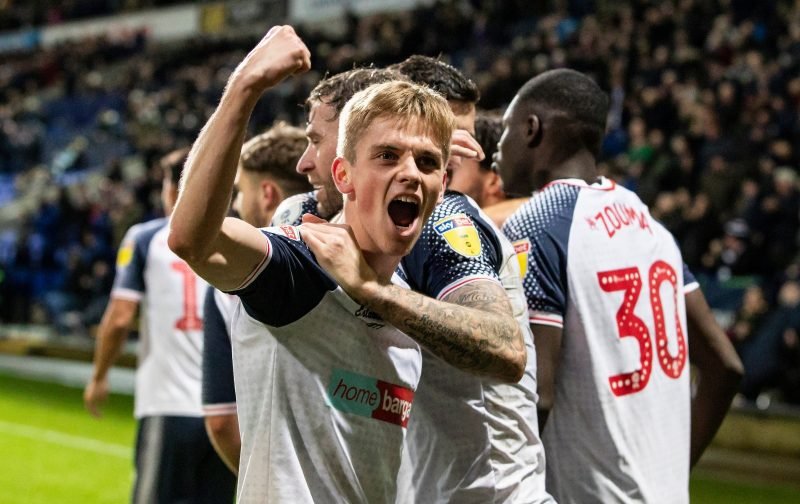 The fixture list for the upcoming League Two campaign has been unveiled, and Bolton will start off at home to Forest Green Rovers on the weekend of 12th September.

Games for TV have yet to be picked, but in League Two, with the possible exception of international weekends, games are almost certainly not going to be moved.

Normally, I’d make a joke about the order being not that important playing everyone at home and everyone away, but thanks to a scumbag previous owner and a killer virus doing the rounds, we haven’t managed that since the 2017-18 season now.

In line with Covid-19 rules, our opening three league games, and our first two at home, will have to be behind closed doors, but as it stands the Grimsby match on the weekend of 10th October should allow us to return to the UniBol, and depending on how clubs are able to accommodate away fans,  we might be allowed in to the match against Harrogate, though this will almost certainly take place at Doncaster’s Keepmoat Stadium, while their usual home gets a natural pitch sorted out.

Our run-in sees us host Exeter on the first weekend in May, before we finish off away to Crawley. You can see the full fixture list before. 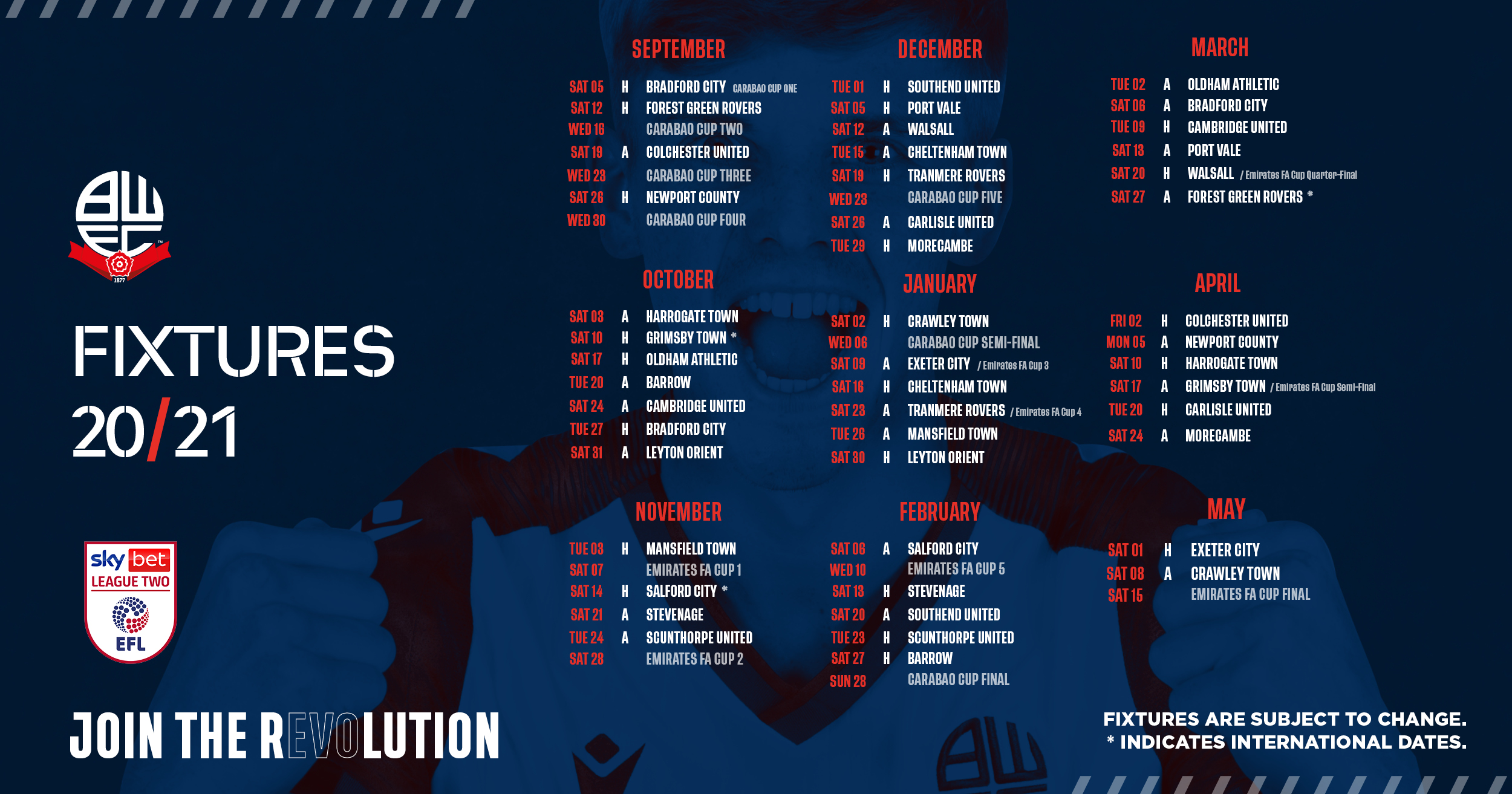