Can Bolton Break The Curse of Burton? 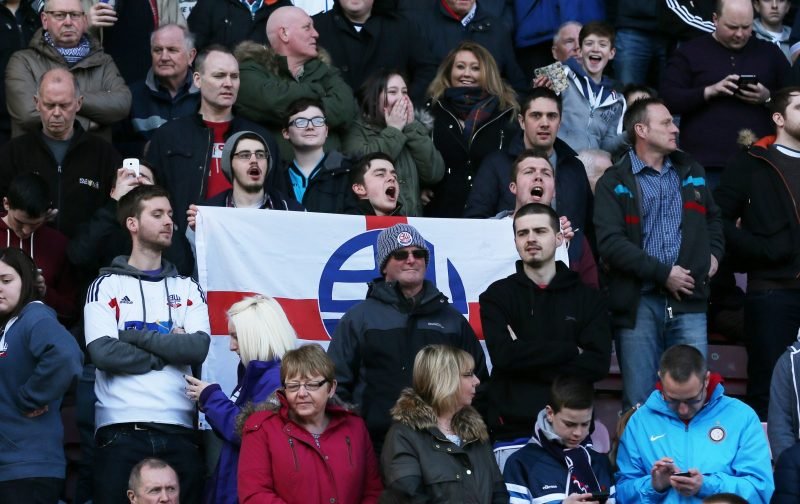 Bolton Wanderers kick off the new year with a home game against Burton Albion.

With five points from the three festive fixtures so far, a win could make the period, eight from four would be considered a good haul by most people’s standards. It could be a goodbye for now moment too, as our loanees are meant to go back to their parent clubs after today’s games, although presumably we’ll see most of them again pretty sharpish.

Nigel Clough has again brought up the whole straw man argument about integrity, citing players we have signed since the takeover such as Luke Murphy. Is that the Luke Murphy we did already have? The Luke Murphy that didn’t play a game in August and it was the one we got a result from? Okay mate.

Bolton will be probably without Liam Bridcutt after his injury the other day, while Jason Lowe is suspended after his daft red card. Thibaud Verlinden and Josh Earl will play their final games before nominally going back to their clubs, although Earl certainly should be coming back. Adam Chicksen will probably be back in the side, which gives him an opportunity to stake a claim for a new contract, with time running out on his initial short term deal.

Bolton have lost every game they have ever played against Burton, three in all. We lost a home tie in the League Cup in August 2015, before they did the double over us in the Championship in 2017/18. We stayed up at their expense though, so we had the last laugh.

Bolton have won one and lost one of their last two New Year’s Day fixtures, both against Hull.