Can Bolton Do The Double Over Bristol Rovers? 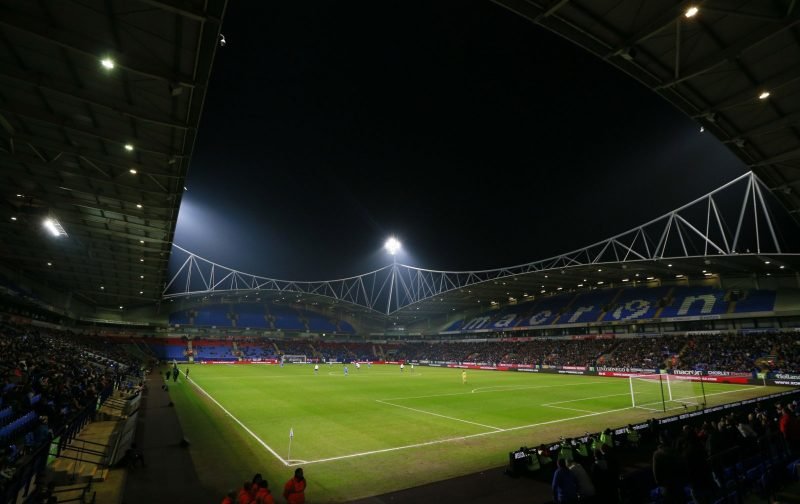 Bolton play their final match of January tonight when they host Bristol Rovers.

It has been an awful month, where we have lost every game and any brief flicker of hope that we could stay up has surely being extinguished. But we at least have an opportunity tonight to do the double over somebody, having won at the Memorial Stadium back in October. Since then, the opposition have lost their manager. Graham Coughlan left for Mansfield before Christmas, with Ben Garner now in charge.

Jason Lowe, Joe Dodoo and Dennis Politic are all doubts after being ill of late, though Keith Hill has rated their chances of playing as 70/30, or maybe 60/40. Will Buckley is available after he signed a deal through to the end of the season. Daryl Murphy missed the Portsmouth game due to personal reasons, so he could be back. Jack Hobbs may be available soon, but that would be a few weeks away still.

Bolton ran out 2-0 winners down in Bristol back in October, with Luke and Daryl Murphy both scoring goals. We last hosted Rovers in February 2017. Josh Vela scored early that night, but Byron Moore scored a 75th minute equaliser as we were held to a 1-1 draw.

Bolton will be looking to avoid a fifth straight defeat, and are currently winless in five matches too. Bristol Rovers are also winless in any of their last five league games, losing three of them.

Bolton could their first double over a league opponent this season. We did one last season, beating Birmingham home and away.

We were okay without the finishing touch against Portsmouth. If Daryl Murphy is back, I reckon we can get a win. 2-1.