Can Bolton Move On? 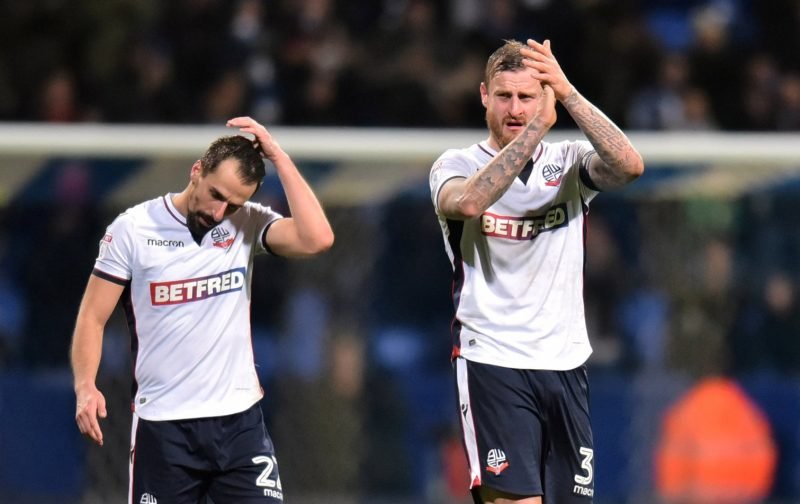 The big story of our summer may have reached a conclusion today as Bolton Wanderers announced that the pay dispute had been settled.

Both parties have reached an “amicable agreement” according to a statement on the club website.

Very important to note that Wanderers have agreed to review its lines of communication which, when all is said and done, was the root of the dispute. #bwfc

The statement still feels odd, not even mentioning the issue at hand, while it seems to leave the squad with all of the blame. Maybe they do regret the disruption they had caused the fans traveling up to Scotland, but they were probably not too pleased with not receiving a salary at the end of the month either, as per their contract. While the club will review its communication processes, a lack of communication also resulting in the circumstances surrounding Filipe Morais’ departure, it still finds it hard to say sorry it seems.

It’s easy to say whether we can simply ‘move on’ – whether it is amicable or not, it will have strained relations between the hierarchy and everyone else, not just the players, but a fair section of the fans. Even Stuart Holden weighed in last night.

Out of touch comment from you. You are lucky to have a journalist like @MarcIles that cares so much about the club. “We” consists of more than just owners.. it’s about the players, fans, and everyone that has invested time, money and their lives towards the club. Sort it out

Now, where are those new signings?