Cheers Beevers – Centre Back Departs Bolton For League One Rivals 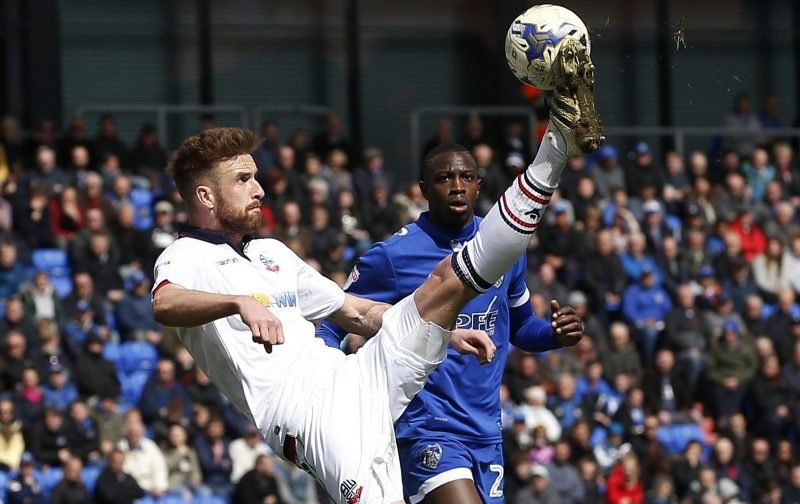 Mark Beevers was one of many Bolton players out of contract this summer, but the centre back has become the first of those to get fixed up with a club next season – he’ll be lining up against us when we play Peterborough United.

Beevers signs a three-year contract – the same amount of time he spent with us, in his first season getting promoted from the third tier. One of the few Bolton players to have a song that has more than just his name in it, he was largely popular but didn’t impress everyone in the two Championship seasons, with quite a few people on Twitter making cheap jokes about his tendency to play long balls at any given opportunity.

But him and David Wheater have been our two best central defenders over that period, and at the other end Beevers was responsible for one of the best moments in recent years when he scored that late winner down at Southend, when we looked to have pretty much sealed promotion. For that level, they’re getting a decent centre-back.

Josh Vela confirmed his departure last week, and I’m sure there will be others, considering until we are out of administration, with will at least be a couple of weeks, we won’t be able to officially tie anyone down.