Could Bolton Fans Be At Wembley In May? 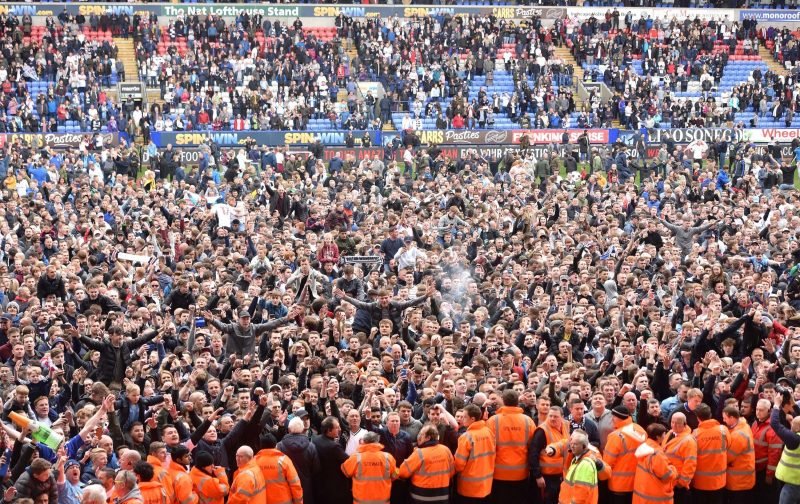 The University of Bolton Stadium is very unlikely to be able to welcome fans this season, although there might be a chance we could be at Wembley…

While it’s all very tentative, the government today unveiled it’s roadmap out of lockdown. From a ‘crowds at sporting events’ perspective, there won’t be crowds until 17th May, at the earliest, which is all subject to the COVID situation not taking a turn for the worse again. As long as the EFL sticks to its current calendar, that means there will no fans at games for the rest of the regular season, which is due to end on 8th May. The play-off semi-final dates aren’t known yet, and usually aren’t fixed until nearer the time, but the second legs could fall after the magic date, so if we did make the playoffs there is that one possibility to be back this season, with a reduced capacity.

The play-off final is at some point over the final weekend of May – the exact dates for each division haven’t been decided yet, but Wembley would be able to host 10,000 fans.