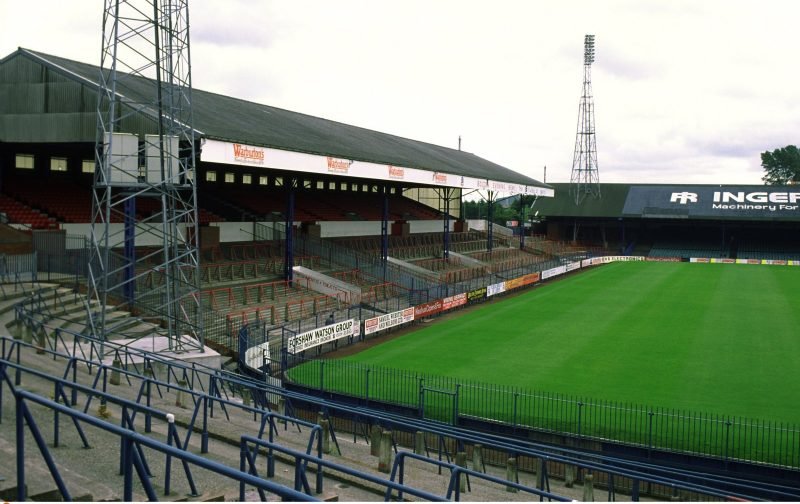 There was some sad news that broke this morning and later confirmed by the club, that former Bolton Wanderers manager George Mulhall had passed away, at the age of 81.

Mulhall first joined the club in 1974, the Scotsman joining us from Halifax Town in order to become assistant manager to Ian Greaves, where they eventually were promoted from the Second Division as champions in 1978.

Having previously been the number one, he then once again became a manager, at Bradford City, before returning to Burnden Park in 1981, and taking up the top job shortly after. He was in charge for a solitary season as the club endured financial problems, but managed to remain in the second tier, after avoiding the drop on the final day, before resigning.

As far as I know, the club haven’t announced a tribute yet, but I would imagine and hope there would be a minute’s applause or silence before Sunday’s game, where hopefully we can get a win to stay in the Championship and replicate what happened 36 years ago.

I’m sure all Wanderers fans will spare a thought for his family at this difficult time. RIP George.