Not The Best Performance, But Bolton Hang On For Big Win 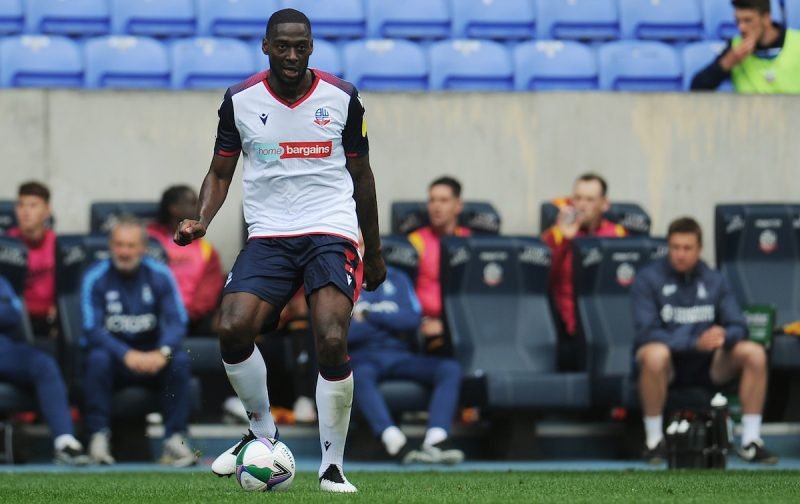 Bolton are still in the top three despite all the teams around the top of the league winning – after we did our job with a 1-0 home win over Carlisle.

Ultimately, the most important thing tonight was to win the game, and we managed to do that. Eoin Doyle scored the only goal of the game, coming in the first half after Dapo Afolayan’s brilliant piece of play resulted in him hitting the woodwork, and Doyle followed up on the rebound.

It wasn’t a comfortable second half though, with Carlisle having something to play for themselves, they gave it a right go, testing us with their throw-ins and set-pieces, and we were hanging on in the later stages. But we defended well, with Alex Baptiste having what wasn’t his first masterclass at the back. For all the bluster, there weren’t a lot of truly dangerous chances at either end, we had two and Carlisle just had one when it came to shots being on target.

Afolayan was excellent, in fact our performance levels as a whole seemed to slip when he came off. We could have well had a penalty too for a challenge against him. There’ll be worries over Declan John and Matt Gilks too – John was really good driving forward but then came off with what could be a hamstring injury, Harry Brockbank came on for him, while Gilks picked up a knock deep into injury time.

Not the most convincing performance, but in a vital game, we dug in and got three points. Saturday’s match at Morecambe is massive now. Well, it was anyway.