Not This Again – Yet Another Pay Dispute 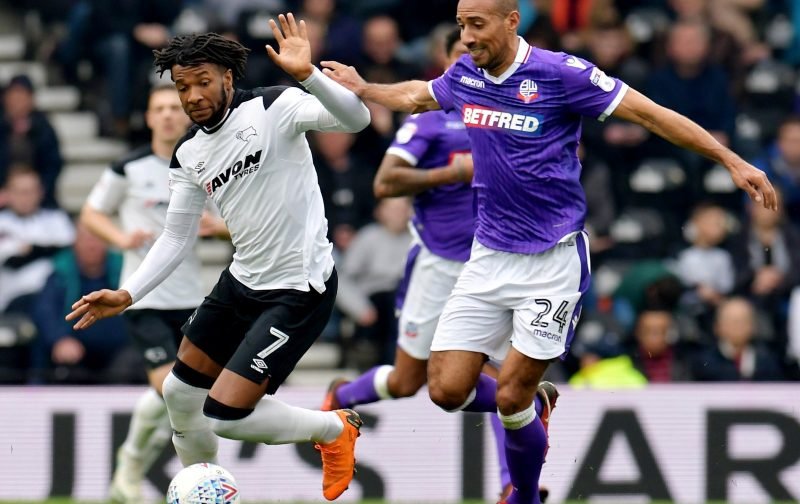 Bolton Wanderers have had a good start to the season. One loss, but three wins out of six, unbeaten away from home, and that included a comeback from 2-0 down last weekend. Phil Parkinson and Ben Alnwick are up for manager and player of the month accolades too. Surely there has to be something bad to balance out the universe.

Karl Henry has joined the list of former players who have felt the need to go public over unpaid money. Dean Moxey had to do it last summer, while the whole squad went on strike, cancelling July’s friendly against St Mirren.

@superagent73 A number of ex-players, including myself, are still awaiting payments from the club. Ken Anderson assured me that we would be paid on the 6th.. Still nothing! We all did our jobs last season. If you could please do yours, we’d really appreciate it. Many thanks. Karl

As of this morning, he still wasn’t paid.

This regularly happened to others during my time at Bolton. We (the players) put pressure on the chairman internally and made him pay them. All kept in-house. Now we’re not there, he predictably does the same to us. #NoIntegrity #NoPrinciples #StillNoPayment #InNoRushHeSays

There’s also something which makes this worse. Other players at the centre of these rows, such as Moxey, seemed to be the ones signed up by the previous regime, with Anderson using his statements to have a pop at the amount they were earning, or the bonuses, or the timing of when the bonuses were paid, before digging his heels in. That’s still no excuse to not honour a contract, but he would be entitled to be unhappy over what was being paid out.

Karl Henry is different. He was signed in September last year in a deal which would have been signed off in some capacity by Ken Anderson. I eagerly look forward to the Note from the Chairman in which Ken Anderson criticises the contracts handed out under chairman Ken Anderson.

It’s completely dishonest behaviour from the top of the club. Henry’s right. There’s been no integrity shown there.