Phoenix Takes Flight From Bolton, Does He Need To Be Replaced? 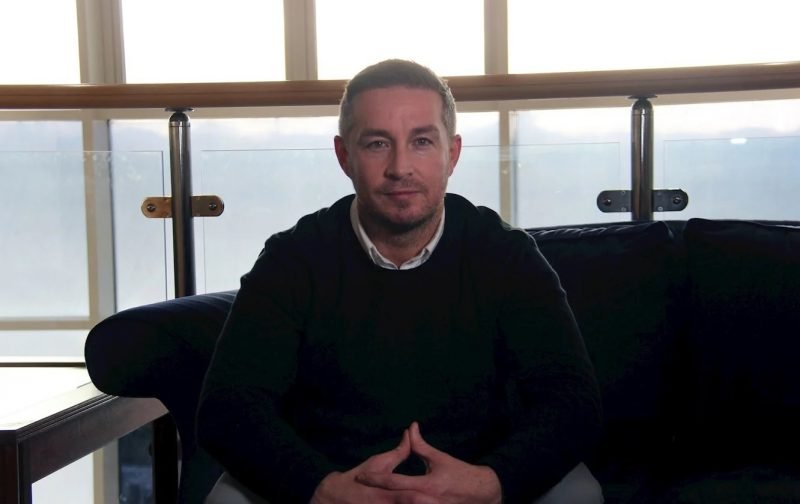 The Head of Football Operations only joined in February but has now left his position after 10 months. Phoenix has probably helped oversee a total overhaul of the squad after relegation from League One, while on his watch Keith Hill left as manager and Ian Evatt came in with the ‘head coach’ job description.

With a revamp of the club’s Academy also seemingly done, if the exact parameters not public knowledge yet, it may be a case that with finance being a problem in the midst of the COVID pandemic, Phoenix had done his job, the club’s official statement declaring he “played a pivotal role in restructuring the football department.”

It seems as though Evatt will be given more first team control – summer signings seem to have been a mixed bag based off their performances. some of those signings were clearly Evatt’s given previous links – such as Eoin Doyle and Alex Baptiste, while others will have been products of the data based approach we were apparently trying to take, the likes of Reiss Greenidge and Liam Gordon probably came through that avenue. Will we be moving away from that?

While very few people will miss him, will there be a direct replacement for Phoenix? Some would argue at League Two level there’s no need to spend money on such a role, but if done properly, can be useful to provide continuity in the club, making sure club isn’t completely flip-flopping its approach every time a new manager comes in. Also, in a case where Football Ventures, Evatt and most of the playing staff are fairly inexperienced, getting a older head in can provide that settling influence.

Also, what happened to Peter Kenyon? He seems to have quietly slipped away…