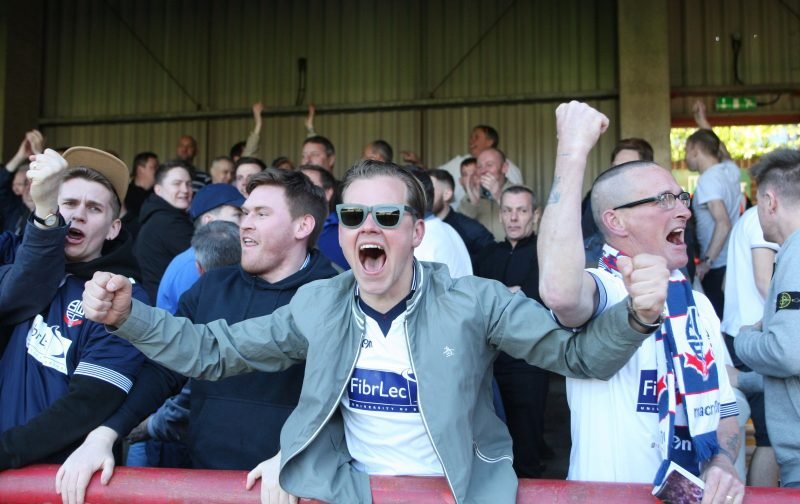 On this weekend two years ago, Bolton were relegated from the Championship with a whimper, losing 4-1 at Derby. Tomorrow, Wanderers will head to Pride Park still in a relegation battle, but with their survival chances infinitely better. However, Tuesday`s loss at Birmingham understandably angered many, and with Barnsley having a game in hand, a response tomorrow wouldn`t go amiss.

“Everyone is doing their best not to get into the playoffs this season. They are still in a strong position. We will go down there and acquit ourselves as well as we can, hopefully, to start this last run of games with a positive result.”

Phil Parkinson on Derby in the Bolton News.

Bradley Johnson is likely to be missing with a swollen ankle arising from an injury suffered in the Good Friday defeat to Sunderland. David Nugent will be fine after injuring himself celebrating Tom Lawrence`s goal on Easter Monday, while Ikechi Anya and Marcus Olsson are still out.

It’s easy to pick Matej Vydra…so…The Sunderland game aside, the Rams have tightened up at the back in recent weeks – Davies is well experienced and should feature in the centre of defence.

Jan Kirchhoff will be unavailable after going five minutes before getting injured on Tuesday. Karl Henry, the man who he replaced, could come back, as could Darren Pratley.

We could do with him back. Despite his detractors (and at times I have been amongst them) our points per game ratio is higher this season when he has featured in some capacity, and still higher when he played the full game. He must be doing something right.

The reverse fixture was in August, we were hammered in the first half, but somehow only managed to lose 2-1.

Derby`s win on Monday ended an eight-game winless run for them, their longest since they stank out the Premier League in 2007/08

We host Millwall on Tuesday, before travelling to Barnsley next weekend.