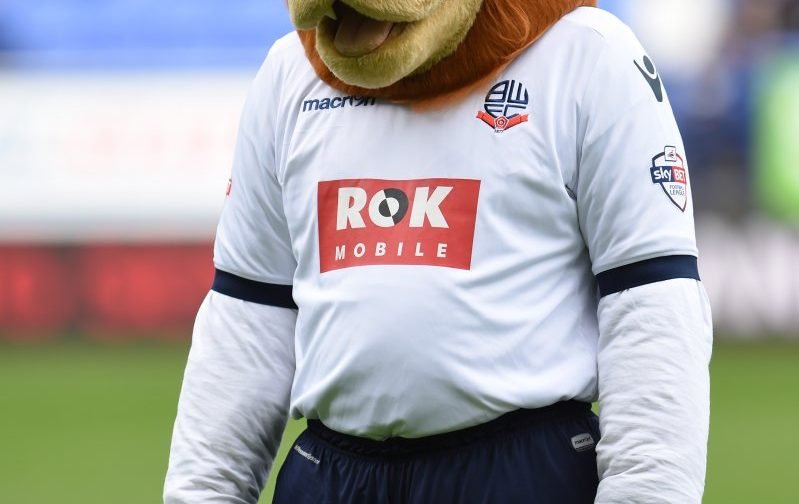 A look at the Terriers ahead of tomorrow

Ahead of tomorrow’s Cup tie, we spoke to Terrier24 over at Vital Huddersfield to get a look at the opposition.

I also did the same in return, if you care what I said about us, you can click here

You must be pretty happy with how your first top flight season in a while has gone. How do you see it finishing?

No-one expected Huddersfield to get to the Premier League, the entirety of last season was a dream. So to kick off this season in the top flight as you can imagine is total dreamland. The reality is setting in now that we are actually here and as we have proven we can be a competitor at this level picking up some solid results along the way. Our home form is obviously going to be the key to remaining in the Premier League, with our away form being a little sticky, that being said we have picked up eight points on the road so far.

Aaron Mooy was once in our youth system, and now he`s doing well in your first team. What do Huddersfield fans make of him?

Aaron Mooy is key to our play, when he plays well the team does well, he starts the play but recently he`s looked a little jaded. I imagine he will be rested for this cup game. Bet you boys wish you`d given him a shot in the first team when you had hold of him!

Do you reckon David Wagner will go strong in the Cup, or ring the changes? What would you do?

Absolutely no way will David Wagner choose a first team eleven for the game. last season we rotated for the cup games with pretty much our reserve side sent out in the cup competitions, so I would expect no different this season. I imagine there would be a minimum of eight changes to the last game. I think all Town fans, myself included, are quite happy with this too, our reserve side of course isn`t bad either!

Who should we watch out for?

Tough to pick out a player to watch when the team is quite difficult to predict, I imagine he may be tempted to play Steve Mounie up front and the lad knows where the net is if he gets a chance provided for him. Fan favourite Michael Hefele is expected to play, now that lad is a character, he`s a centre back yet played up front last season in the 4-0 FA Cup win at Rochdale!

I imagine a lot of the players selected will be out to prove a point for Huddersfield, yet I expect Bolton to be full strength and up for the cup and with two wins in two should be formidable opposition. I expect Huddersfield to run away with it as the game goes on. Bolton 1-3 Huddersfield