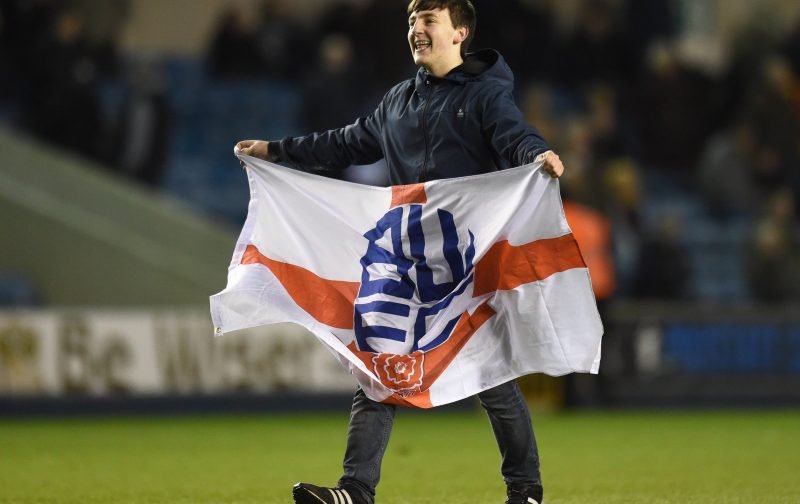 Our pre-season fixtures begin on Saturday, when we travel to St Mirren, here’s a rough guide to our first opponents of 2018-19.

St Mirren are back in the Scottish Premiership, after sealing the Championship title north of the border last term. Managed by the coveted Jack Ross, the young manager was tempted away, leaving for Sunderland during the off-season. He has been replaced by our, ahem, popular, former player Alan Stubbs, back in management after an awful time at Rotherham.

Like us, it’ll be their first friendly. They’re only playing two, with Sunderland also making the trip north two weeks on Saturday. This is largely due to the League Cup, of which the group stage starts next weekend and will serve as fine-tuning ahead of the league campaign beginning in August.

They’re now under new management so there may be changes, but last season St Mirren generally played a 4-2-3-1 or a 4-3-3. They can play some decent football too, with one move earlier in the season standing out.

⚽️ | Are we doing this right, @FCBarcelona? pic.twitter.com/KKZCUFN8gs

Just the one, and it’s a recent departure too. Jeff King signed for the Buddies after leaving the Macron earlier this summer.

Kyle Magennis seems highly rated in Paisley. The midfielder has become a regular since breaking into the senior team a couple of seasons ago and recently signed a new deal through to 2021.

St Mirren Park opened only in 2009, so it’s a modern all-seater, but small ground. By rail, it seems best to get a train to Paisley St James from Glasgow Central station, which takes 15 to 20 minutes, then you’re a short walk away akin to Horwich Parkway being near the Macron.