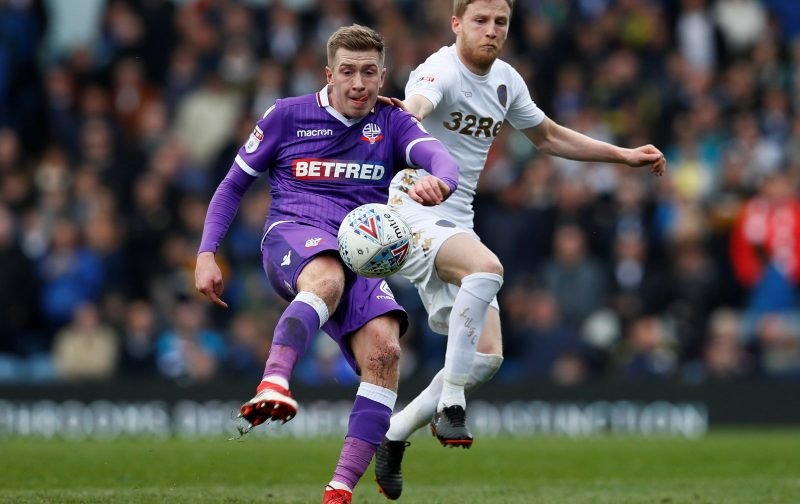 Josh Vela has become the first player to confirm his exit from Wanderers, less than 24 hours after the season finished. Vela posted a series of tweets starting with…

“Hello guys, just a quick announcement I will be leaving Bolton Wanderers when my contract expires, had 17 glorious years there, came all the through the academy and then eventually went on to play in the first team, was an absolute privilege to play for the club”

This is such a shame. A local boy at the heart of the club for so long shouldn't be leaving like this on the back of barely any game time this season. It has been an awful season and things like this are going to compound the misery over the next few days/weeks. Viva Josh Vela.

Good luck Josh, another example of management mishandling of players with talent. The home grown trio of Vela, Clough and Holding have been allowed to leave for a pittance.

Vela is out of contract, and while he hasn’t always been able to carry on his excellent League One displays into the Championship in the last couple of seasons, he would have been an asset next season, having reached double figures goals-wise in 2016-17. Presumably a mix of the current situation, and him wanting to remain in the Championship, has led to his departure.

Pawel Olkowski has also handed in his notice, which players are entitled to having not being paid, while arguably anyone who didn’t play yesterday could be off – Phil Parkinson specifically pointed out however that David Wheater, Luke Murphy, Jason Lowe and Mark Beevers were genuinely injured. As for the rest…