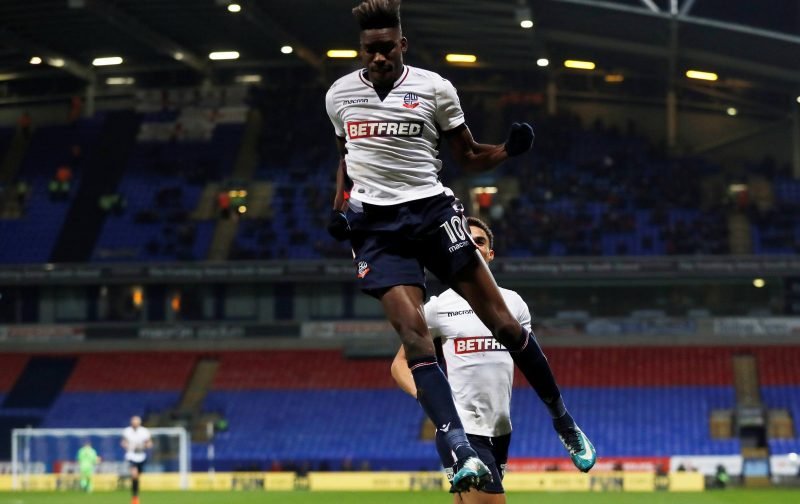 If it was physically possible, it would be a game you’d predict both sides to lose at the same time.

We’re all too aware of how bad Bolton have been in the last few months. We may also be aware to some extent of how bad Brentford have been. Struggling a touch before Dean Smith’s departure for Aston Villa, they’ve been dire under new boss Thomas Frank. It’s the type of game we should be targeting to get that elusive win, but we know how we often blow chances like these.

It’s one in, one out in terms of bans. Craig Noone is unavailable but Sammy Ameobi will be permitted to return. Meanwhile, Mark Beevers could return from a minor groin injury. Brentford will be without Emiliano Marcondes and Lewis McLeod.

Bolton haven’t won at Brentford since October 1989, although we haven’t played them every year since. Last season’s trip to Griffin Park ended in a 2-0 defeat.

Tomorrow’s game features two teams who have a combined winless run of 18 games (we’re 12 without one, Brentford winless in six)

Home advantage could give Brentford a narrow win. although speaking to Brentford fans there does seem to be a a fear they’ll lose this. Although the sample size is…one. Still, 2-1 to them.