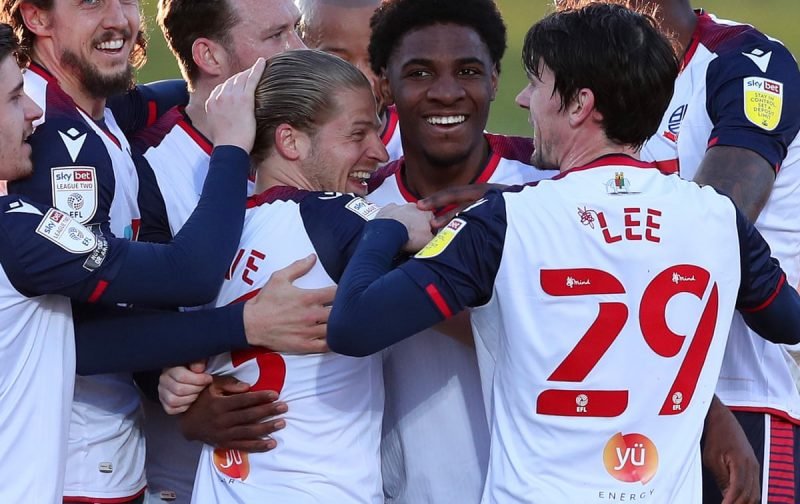 Bolton scored five away from home yesterday as they beat Ipswich Town 5-2 – if you want to relive the highlights, you can do so here.

It’s brilliant that we can go to a team that has been touted as favourites to win the league, and not just beat them, but absolutely dismantle them. Having said that, as I said myself in the match preview, I’m not sure I ever got that way of thinking about Ipswich, and there’s a lot of talk about them and Paul Cook right now.

But anyway, about us. After not scoring at Cambridge or against Burton (well apart from that obvious one that wasn’t given), and the failure to add an additional attacker on deadline day, to go and score five away from home was an emphatic way of addressing that particular issue. We’re actually now the second top scorers in the division, only behind AFC Wimbledon. Only Cole Stockton and Anthony Scully have more goals than Dapo Afolayan, who celebrated his birthday with a couple of strikes.

It’s early stages and while I wouldn’t want to stop anyone from getting excited, it’s still a congested league table. It’s a really good start, but if we’re to be serious promotion contenders we need to keep up this level.