Bolton v Ipswich Is Back On 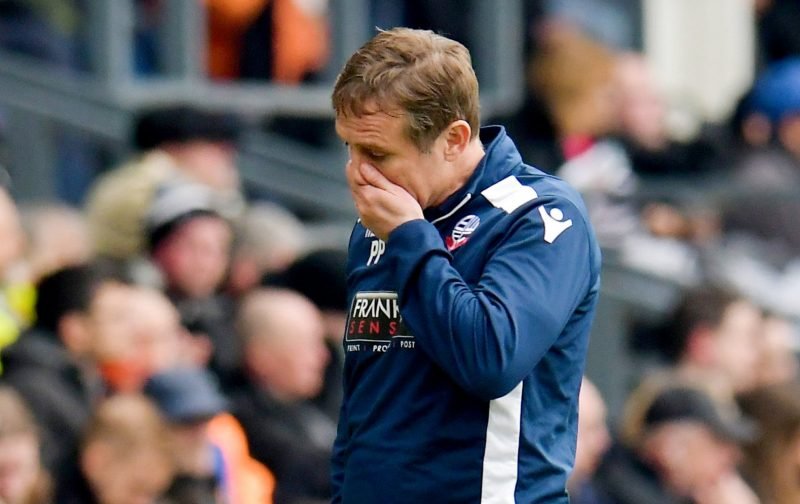 Having being in doubt once again, Bolton v Ipswich is once again on after engineers were in overnight to fix whatever the stadium’s IT problem was.

Maybe it’s like the film Final Destination and the ground will just vanish between now and kick off, or a giant cartoon anvil falls on the West Stand at some point during the game, but joking aside it’s now time for the players to try and focus on a huge game against the league’s bottom side, because if we did win and results went our way, we could be just two points adrift come 5pm, although with a tough run-in.

Jack Hobbs, Luke Murphy and Yanic Wilsdschut remain injured, while Jon Nolan is probably injured for Ipswich, but they could welcome back Teddy Bishop, Will Keane and James Collins. Hopefully, we stay unchanged from last Saturday’s win at QPR, because I thought that largely worked, particularly in central midfield.

These two played out a goalless draw at Portman Road in September, after Marc Wilson was sent off in the first half. Last season’s game at our place finished in a 1-1 draw. Our last league win over Ipswich came in 2002, when Fredi Bobic’s hat-trick led us to a 4-1 victory.

Our last four home games against Ipswich have been draws.

A two-point gap to safety by 5pm? Seems to good to be true, and Ipswich have picked up a knack of getting points if not wins away from home. 1-1.