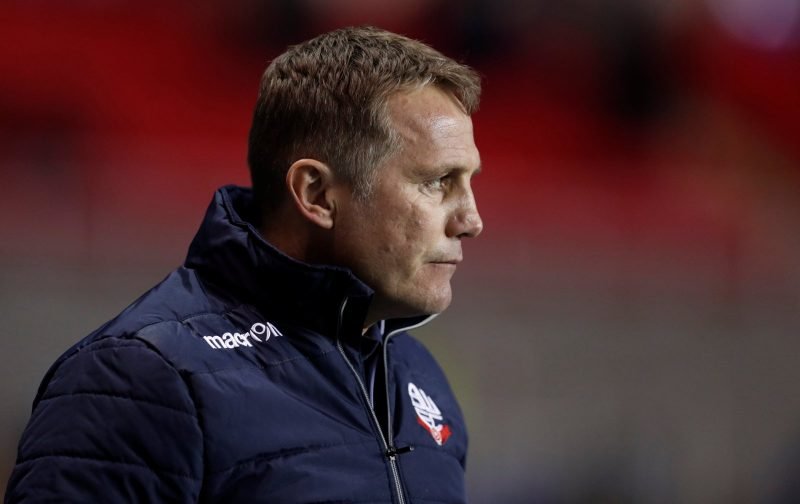 If you criticise us playing a back three, you’ll be glad to know you’re on to something,

Firstly, for anyone who is wondering where the reaction is to Saturday`s game at Derby, there isn`t any. It was the first game all season I couldn`t watch in any capacity, I was away for a few days shortly after (it was lovely thank you), and I find it hard to look back on a 3-0 away defeat for research purposes. Normal service will be resumed from now on in.

What I have been doing though is some number crunching. In an attempt to shake things up at the weekend, Phil Parkinson switched back to a 3-5-2, and while on a couple of occasions it has paid off (the only away win this season came playing that system, at Sheffield United) generally, it hasn`t worked.

Unless you’re living on Mars, you`ll know Parkinson generally has used one of two formations since he arrived at the Macron – 4-2-3-1 or 3-5-2. He switched to the latter toward the end of last season and it did work then, but we started this season poorly when playing it. We then went back to 4-2-3-1, and promptly went on an eight-game unbeaten run.

In fact, we`ve started with one of the two formations in 36 of 41 games this season, and the stats make for better reading when we go with a back four. We`ve won six out of 21, with 1.19 goals per game scored, and 1.24 points per game. Had we achieved that points average this season so far, we would already be at 50 points.

Compare that with the back three, where we have two wins from 15. That`s two points from every three games played (bottom of the table stuff), far fewer goals per game scored (0.53) and also a slightly worse defensive record too.

With that in mind, hopefully, Parky changes it back tomorrow. Or he sticks with a back three, and we win 6-0, making me look like a mug. Because football does do that.